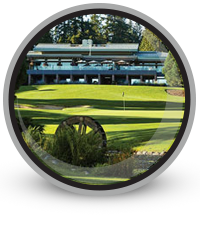 Installation took place at the club house which is a multi-use facility including a restaurant, fitness club and wedding/conference venue. Heat to the 30,000 sq ft. building is provided by a 1.825 MBTU boiler. EndoTherm was installed in early April 2017.

Due to the availability of comparison data it was agreed with the client to run a direct comparison of the six months post EndoTherm install data (April-October 2017) with the corresponding data from the same period in 2016.

The usage in 2017 was lower than the same period in 2016 despite the HDD being higher (higher HDD data equals colder average temperature). Compensating for this difference in temperature the saving was 12.1%.