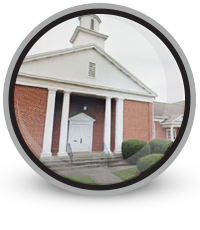 On the 18th January 2018 EndoTherm was installed by Guardian CSC for Real Life Church in Bedford, PA.

The site is heated by a 90,000 btu/hr system which uses oil as its energy source. The volume of EndoTherm installed resulted in near ideal surface tension conditions in the heating system fluid.

A baseline study using Heating Degree Day (HDD) data from Bedford County Airport (using a baseload of 65°F) shows some differences between the three winter heating periods. Due to this, a direct comparison between similar time periods in 2017 and 2018 was chosen as the preferred comparison method. Due to the cold nature of 2018, with cold periods in April, the heating season in 2018 has been longer than 2017.