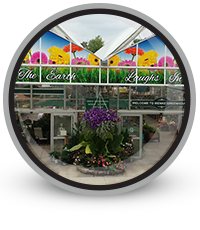 The performance of EndoTherm was piloted by Wenke Greenhouses at 5888 Market Street. EndoTherm was installed in February 2020. The pilot was also part of an initial review of the technology by Franklin Energy in Michigan.

A baseline was run using historical data between May 2017 and January 2020 normalised using Heating Degree Days (HDD) from Kalamazoo / Battle Creek Airport in Michigan at a base-load of 65°F. The initial baseline showed a significant increase in consumption during the February – May periods which is in line with the main growing season for the site.

HVAC consumption makes up for about 50% of total gas consumption on site. It is thus expected that
EndoTherm savings will be between 5-8%.

As the post-EndoTherm pilot period falls under this growing period the baseline will focus on consumption between February and May.