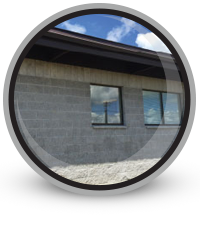 EndoTherm was trialled by the Energy Program Manager at a US Naval Air Station in Whidbey Island, Washington, USA.

The trial was conducted in a single storey Personnel Support Detachment (PSD) unit. The hydronic system is heated by a diesel powered Weil Mclain Model 80 Series 1 boiler with an output of 396MBH / 116kW.

Half hourly usage data was recorded for the four month observation period and compared with the previous years data from the same time period. Electrical consumption was also monitored to confirm there was no significant change in activity between the two years. The usage data was compensated using Heating Degree Days (18.5°C) from the on-site weather station on Whidbey Island.

Note: There was a time period where the meter was non-operational in 2017 and this time period was eliminated.